Some of you may be familiar with the Macmillian Coastal Garden Trail,
which was launched back in 2012 by Seaford gardener, Geoff, Stonebanks, who regularly opens his own garden at Driftwood in Bishopstone for this and other charities and was recently a finalist in the BBC Sussex Community Heroes Awards for his fundrising. Geoff runs the Driftwood Fundraising Group, which has raised over £12000 for Macmillan.

The Trail in 2012 was so successful that “The One Show’s” gardening presenter Christine Walkden became the patron of the campaign. From the 9 gardens from Saltdean to Seaford in 2012, it extended to Eastbourne in 2013 with a total of 21 gardens and a grand total raised of £5200 across all.
All the money went directly to the new cancer support centre in Brighton.
Geoff says: “It’s quite amazing how everyone enjoys the day, even those who dread it as the event draws near, say how uplifting and enjoyable the day was talking to visitors.”

Pat Latham, who opened her garden in Eastbourne said: “ Wow – really well done Geoff and everyone – it has been a pleasure to take part this year. We had a great time at Cranborn Avenue and the weather was just perfect. Your organization and commitment are amazing Geoff – and what a brilliant amount raised. Thank you and well done.”

Do you want to join the trail in 2014 and help raise money for this great charity? 29 gardens have already signed up to join the trail. Macmillan Cancer Support confirmed that work will commence building the centre at the end of February 2014 and still need a further £1,27M.

The trail will take place over the weekend of the 26th and 27th July and full details can be found at www.macmillangardentrail.co.uk

Click here to cancel reply.
← Brighton MP calls on Conservatives to back Labour’s bid to oust Greens
→ Brighton and Hove mayor can go hang … but not in the town hall 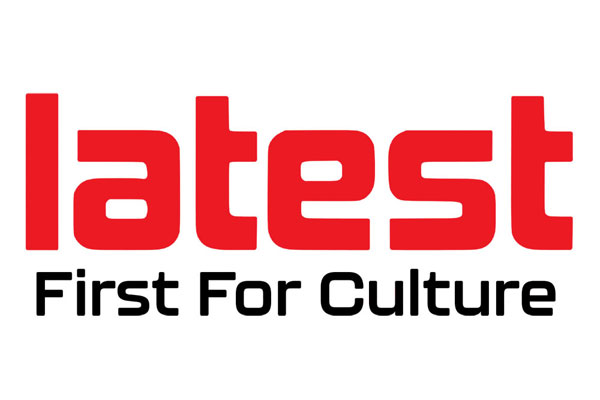